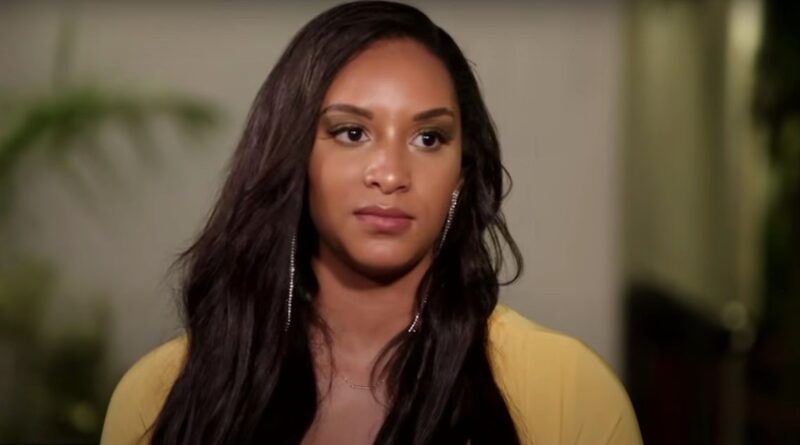 Since The Family Chantel season 3 recently premiered, it’s a good time to rank the season’s most problematic cast members. Viewers know that the Jimeno and Everett families have had messy moments over the years. Chantel and Pedro Jimeno faced tension created by their respective in-laws, while friends of both families have also caused drama for the 90 Day Fiancé alums. Learn how The Family Chantel season 3 cast members stack up when it comes to memorably bad behavior.

When Pedro and Chantel first appeared on 90 Day Fiancé, Chantel’s family was deeply suspicious of Dominican Pedro’s intentions with the Atlanta beauty. Chantel’s parents Karen and Thomas Everett eventually accepted Pedro, though the Everett family then attacked son Royal Everett’s now-wife, Angenette Everett. The season 3 premiere revealed that Angenette and Royal are sitting out The Family Chantel, and the couple is not on speaking terms with the rest of the Everett family at the moment.

While Chantel’s family is known for bringing drama, Pedro’s family is just the same. Pedro’s mother Lidia Jimeno and sister Nicole Jimeno have both clashed with Chantel on numerous messy occasions. Meanwhile, Nicole appears to encourage her best friend Coraima Morla to flirt with Pedro, who has been accused of cheating on Chantel with Coraima. Pedro also faces drama from Nicole’s married boyfriend Alejandro Padron, as Lidia and Pedro both notoriously dislike Nicole’s partner.

River Everett may have engaged in an infamous fistfight with Pedro that resulted in a family brawl, but he is unlikely to be a major source of drama. He is the least shady member of his family, as the antics of his parents and siblings are more outrageous. While he’s been a gentler presence, clips for season 3 do show that River might be the next Everett family sibling to have his or her love life probed by Karen. Chantel’s brother is more likely to focus on his career than more clashes with family members, as River wants to make it big in music.

Thomas got flak for joining Karen in her crusade against Pedro. However, viewers think that Karen was always leading the charge, while Thomas was simply backing his wife up. Thomas may not be perfect, but he seems to want the best for his family. To show how much he doesn’t want drama, Thomas has even stayed off of social media. Therefore, it’s unlikely that Chantel’s father will be at the center of any upcoming conflicts.

Winter Everett is another one of the Everett family members who has participated in drama, though few would say she’s the worst offender. Winter and Chantel memorably got in a spat that led to Winter hurling some choice words at her older sister. However, Winter’s anger has been attributed to insecurity rather than vengeance. Winter’s biggest drama is her sketchy boyfriend Jah, who is more likely to cause trouble than Winter is.

Pedro Jimeno tends to focus on fitness and family. However, the bad blood between Pedro’s wife Chantel and his family has triggered issues that are exacerbated by Pedro’s poor communication skills. Pedro showed that he isn’t afraid to get physical when it came to River, and he will next fight Nicole’s boyfriend Alejandro Padron in season 3. Pedro has evolved through the seasons, after starting out as a victim of the Everett parents. Now, he’s flipping the script by acting like Thomas and Karen, due to his suspicious and meddling behavior with Nicole and Alejandro. However, some viewers think Pedro is just being a caring yet overprotective older brother.

Coraima might be a loyal friend to Nicole, but she has no qualms about meddling in Chantel and Pedro’s marriage. Coraima openly has a crush on Pedro which (according to Nicole) led to Pedro and Coraima sleeping together. Coraima appears unapologetic in season 3 clips, as she makes it known that Chantel feels threatened by her. Though villainous, Coraima is not shaping up to be the biggest villain on The Family Chantel.

Alejandro Padron is another supporting cast member who has earned villain cred. The boyfriend of Nicole angers her mother and brother due to the fact that he is married. Things between Alejandro and Nicole are already uncertain, as she revealed that he isn’t yet pursuing a divorce despite dating her. Alejandro might see his villain status rise due to his upcoming physical altercation with Pedro.

Chantel Jimeno (née Everett) is The Family Chantel star, but that hasn’t stopped her from behaving like a villain on numerous occasions. Chantel started the bad blood with Nicole when she infamously took a language misunderstanding way too far. She called her sister-in-law a “bitch-ass, slut-ass whore.” Chantel also ganged up on Angenette, making her feel unwelcome in the family, even on Angenette’s wedding day. Chantel is beautiful, but some viewers think her personality needs some work.

While Chantel is to blame for her actions, her arch-enemy Nicole also is often on her worst behavior as well. It’s definitely true that Nicole has been blasted as a bad sister, as she is shown spitefully telling Chantel that Pedro cheated on her with Coraima this season. Nicole clashes with Chantel in a way that viewers consider bratty, whiny, and immature. Nicole enjoys being at the center of drama and appears to be fully embracing her upcoming villain status, as she is one of the main antagonists for season 3.

Lidia Jimeno has quickly become a franchise villain due to the way she treats Chantel and her own family. Lidia’s actions paint her as a dramatic and meddling mother who isn’t afraid to interfere in her childrens’ love lives. Lidia dislikes Pedro’s wife Chantel and Nicole’s boyfriend, Alejandro. The fact that Alejandro is still married led Lidia to judge Nicole harshly. She disapproves of her daughter’s romantic choices. Many fans think Lidia behaves even worse than her daughter.

Though The Family Chantel displays many cast members who badly, Everett family matriarch Karen takes the cake, and she’s the most villainous cast member. Many 90 Day Fiancé fans consider Karen to be one of the worst mothers in the entire extended franchise. Karen lacks all boundaries and respect when it comes to her children’s romantic relationships. The smother-mother has interfered with both Chantel and Royal’s marriages, and will now be meddling in Winter and River’s love lives. The Family Chantel viewers are appalled by the way Karen continues to behave, but they keep tuning in. 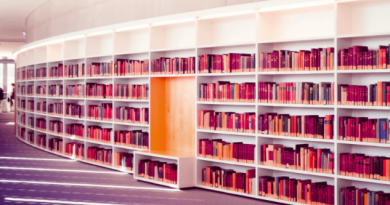 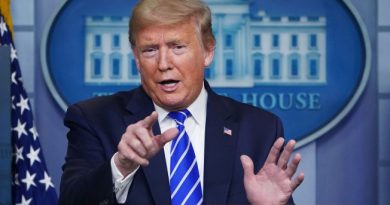 Spin’s electric scooters and bikes are now on Google Maps