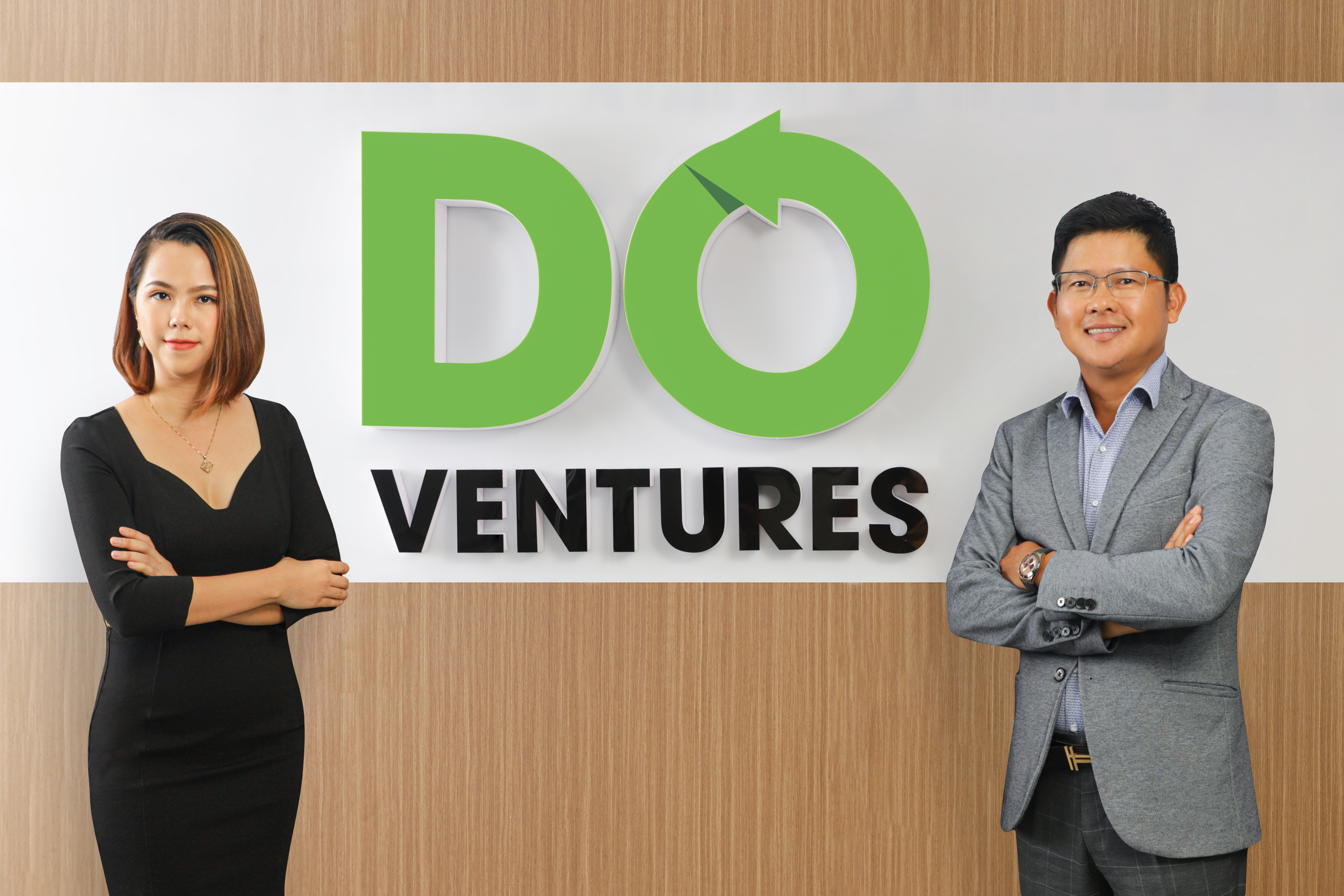 Vy Le and Dzung Nguyen, the founders and general partners of Do Ventures, an investment firm focused on early-stage Vietnamese startups

New investment firm Do Ventures announced today the first closing of its fund for Vietnamese startups, which is backed by several of Asia’s most notable institutional investors. Called Do Ventures Fund I, the investment vehicle has hit more than half of its $50 million target, with limited partners including Korean internet giant Naver; Sea, whose businesses include Garena and Shopee; Singapore-based venture capital firm Vertex Holdings; and Korean app developer Woowa Brothers.

Do Ventures was founded by general partners Nguyen Manh Dung, former CEO of CyberAgent Ventures Vietnam and Thailand, and Vy Hoang Uyen Le, previously a general partner at ESP Capital. Its first fund will focus on early-stage companies and invest in seed to Series B rounds.

Both of its founders have a long track record of working with Vietnamese startups. Nguyen was an early investor in companies including Tiki.vn, one of Vietnam’s largest online marketplaces; food delivery platform Foody.vn; and digital marketing company CleverAds. Before she became an investor, Le was a serial entrepreneur and served as chief executive officer at fashion e-commerce company Chon.vn and VinEcom, the e-commerce project launched by Vietnamese real estate conglomerate Vingroup.

In an email, Le told TechCrunch that Do Ventures Fund I is industry agnostic, but will structure its investments into two tiers. The first will consist of B2C platforms, including education, healthcare and social commerce, that serve younger users, and are addressing changes in consumer behavior caused by the COVID-19 pandemic. The second tier will include B2B platforms that can provide services for companies in the first tier, and allow them to expand regionally with SaaS solutions for data and e-commerce services.

Do Ventures’ founders say that between 2016 and 2019, the amount of startup funding in Vietnam grew eight-fold to $861 million last year. But there are still only a few funds that focus specifically on the country, which means early-stage Vietnamese startups often run into funding gaps.

One of the firm’s goals is to help founders weather the impact of COVID-19, so their companies can continue growing in spite of the pandemic.

The firm will take a hands-on approach to its investments, helping companies develop new business models. Do Ventures plans to set up an automatic reporting system that collects data about how its portfolio companies are performing, which its general partners say will enable them support startups’ operations, including product development, business organization, supply chain development, and overseas expansion.