Silicon Valley will be hit hard by President Donald Trump’s new order suspending a range of US visa programs.

The tech industry hires tens of thousands of workers every year on “high-skilled” H1-B visas — one of the categories of visa that was halted by an order from Trump until the end of 2020, sparking immediate frustration from tech leaders. Google CEO Sundar Pichai said he was “disappointed by today’s proclamation.” Aaron Levie, the CEO of Box, labelled it “unbelievably bad policy on every level.”

US government data reviewed by Business Insider reveals how many H-1B visas were granted to some on Silicon Valley’s most prominent tech companies in 2019 — illustrating just how keenly they will feel the affects of the order. Google was granted applications for more than 9,000 H-1B workers last year, for example, while San Francisco-headquartered Salesforce brought in more than 1,500.

The Office of Foreign Labor Certification publishes annual reports on the hundreds of thousands of applications for H-1B visas, including information for each application like the company that filed it, the type of job it is for, and whether it was accepted or rejected by the US government. (The totals below only include accepted applications that were not withdrawn. The exact date range is from the start of October 2018 to the end of September 2019.)

Twitter, meanwhile, said: “This proclamation undermines America’s greatest economic asset: its diversity. People from all over the world come here to join our labor force, pay taxes, and contribute to our global competitiveness on the world stage.” 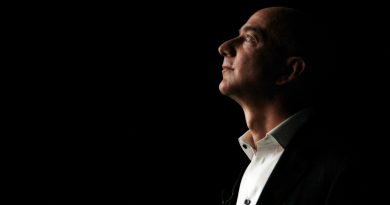 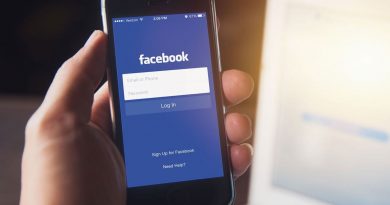 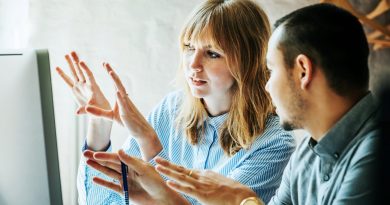