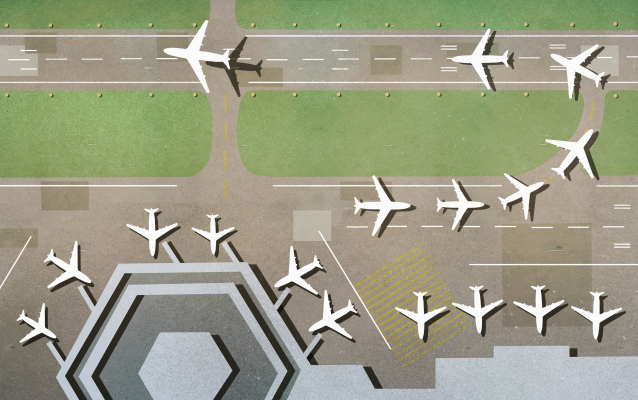 Over a fifteen year stretch, LanzaTech has developed technologies that can turn carbon emissions into ethanol that can be used for chemicals and fuel. Today, the company announced the spinout of LanzaJet alongside its corporate partners Mitsui, Suncor, and All Nippon Airways, to bring sustainable aviation fuel to the commercial market.

The new company has launched with commitments from the Japanese trading and investment company, Mitsui & Co. and Canadian oil and gas producer Suncor Energy to invest $85 million to back the first pilot and development scale facilities that LanzaJet will be constructing.

The first tranche of money, a $25 million commitment from Suncor and Mitsui will be used to build a demonstration plant that will produce 10 million gallons per year of sustainable aviation fuel and renewable diesel starting from sustainable ethanol sources.

For LanzaTech chief executive, Jennifer Holmgren, the launch of LanzaJet is the next step in the process of bringing her company’s technology, which promises to reduce greenhouse gas emissions and curb climate change by creating a more circular carbon economy, to market.

LanzaTech bills itself as a leader in gas fermentation, a process that takes industrial gases and makes sustainable fuels and chemicals from industrial off-gases; syngas generated from any biomass resources like municipal solid waste, organic industrial waste, agricultural waste; and reformed biogas. Through synthetic biology and industrial processing, the company says it can make over 100 different chemicals.

With the LanzaJet spinoff, the focus is squarely on sustainable jet fuels.

“We finished the investment side and the off-take agreements and that’s all committed,” said Holmgren. “Now we’re working on getting the feedstock… We’re making sure that we can source low-carbon intensity ethanol.”

Those suppliers of second generation cellulosic ethanol needs to meet the right carbon footprint criteria and LanzaJet is working with the relevant renewable energy standards organization to make sure that the ethanol its using has the right pedigree.

A history of innovation in second generation biofuels

Of course, some of that feedstock could come from LanzaTech itself. The Chicago-based company has been developing processes to capture emissions from power plants and other sources and convert those emissions into ethanol by injecting them into microbe-filled vats. The microbes convert the gas into ethanol which can then be used as fuel or feedstock for chemical manufacturing.

Once LanzaJet identifies its feedstock supplier, the company expects to begin working on building the demonstration facility, which should be completed by 2022, when production will begin on the first line.

In addition to its corporate partners, LanzaJet received a $14 million grant from the Department of Energy to work on the development of cellulosic ethanol manufacturing processes and the development of a biorefinery at the company’s site in Soperton, Ga.

Indeed, the whole story of LanzaTech’s fifteen year journey is woven with public private partnerships that were conducted alongside government research agencies. The conversion technology at the heart of LanzaJet’s process was the result of years of collaborative research between LanzaTech and the U.S Energy Department’s Pacific Northwest National Laboratory (PNNL).

It was the PNNL that developed the catalytic process to upgrade ethanol to alcohol-to-jet synthetic paraffinic kerosene (ATJ-SPK) that LanzaTech took from the laboratory to pilot scale. 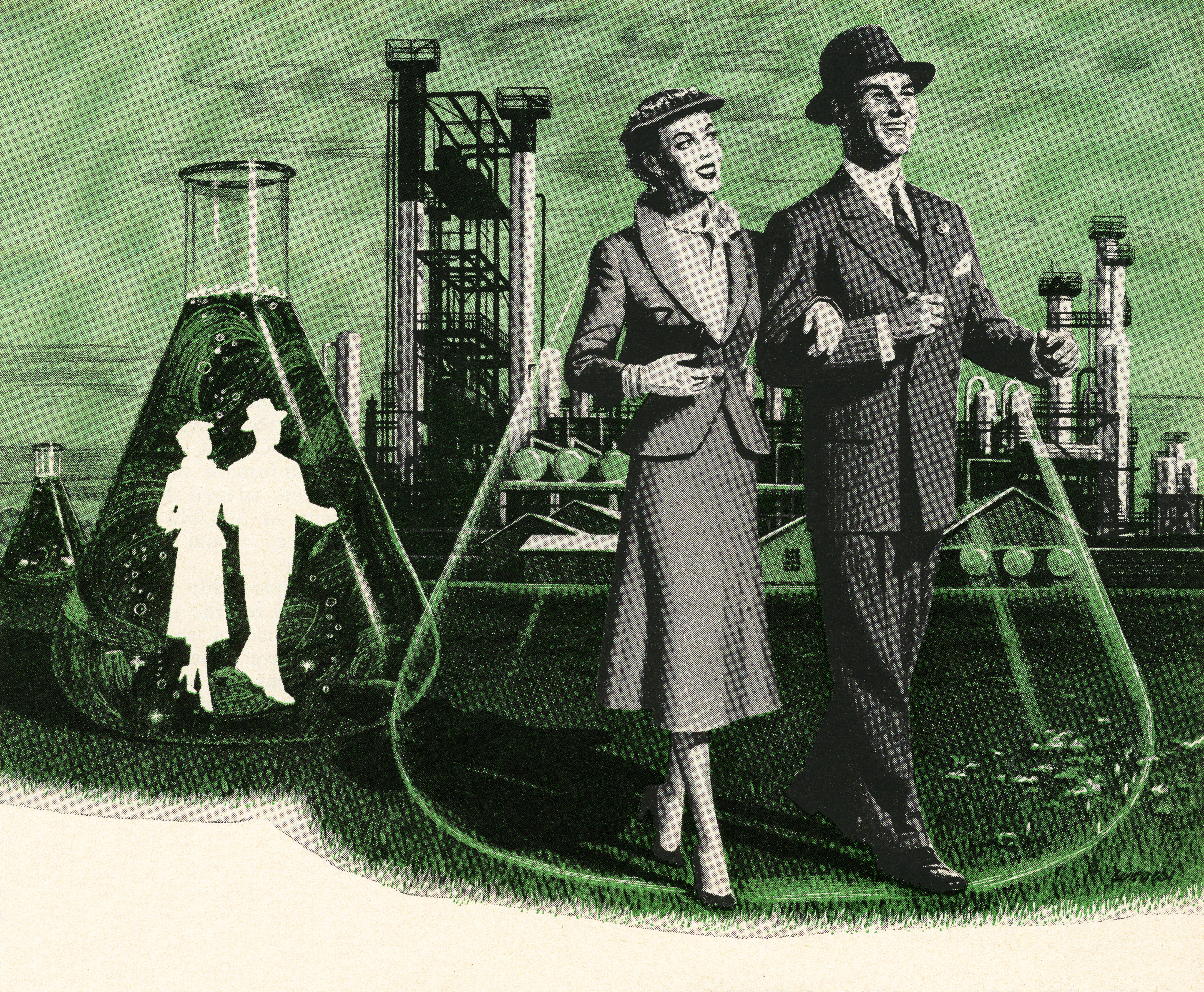 For Suncor and ANA, the development of sustainable alternatives is a strategic necessity. The International Air Transport Association has committed to cut emissions in half by 2050 compared to 2005 levels and to achieve carbon-neutral growth by the end of this year.

While national lockdowns imposed earlier this year to combat the spread of COVID-19 reduced travel and dramatically cut into the emissions causing global climate change, the aviation industry will have to shift its sources of fuel consumption and invest heavily in carbon offsets if it wants to achieve its stated goals.

“ANA is thrilled to work alongside LanzaTech, Mitsui and Suncor on this new venture,” said Akihiko Miura, Executive Vice President of ANA, in a statement. “We believe that this partnership is a great step forward for carbon-neutral growth initiatives. ANA is happy to share in this innovative endeavor and to be a part of a carbon-free future in the aviation industry.”

For its part, Suncor, a Canadian oil and gas company with significant operations in that country’s controversial oil sands region, looks at LanzaTech’s LanzaJet technology as another way to diversify beyond the traditional oil and gas business.

The company has already begun installing charging stations for electric vehicles across its network of filling stations that span the breadth of Canada. With LanzaJet’s fuel, the company can add sustainable jet fuels to its services for customers at airports in Calgary, Denver, Colo., Edmonton, Montreal, and Toronto.

Its diversification comes at a time when even Suncor’s chief executive is acknowledging the transition to a different energy mix.

“While Canadian oil and gas will remain a significant part of the global energy mix for some time, we have to take advantage of new opportunities that offer attractive growth prospects,” Suncor CEO Mark Little wrote in an opinion article for Canada’s Corporate Knights magazine, Reuters reported. “The temporary economic lockdown triggered by the 2020 pandemic is giving us a glimpse into a not-too-distant future where the transformation of our energy system could disrupt demand on a similar scale.”

The company’s work with LanzaTech can also help move it toward the commitments it has made to hit emissions reductions targets associated with the Paris Accord’s two degrees celsius goals.

“We’re taking a view towards how do we think the energy transition is going to progress,” said Suncor’s vice president of strategy and corporate development, Andrea Ducore. For the company, bio-based, low-carbon fuels is one solution, Ducore said. “As the owner of Petro-Canada gas stations across Canada, we’re asking ourselves what do our customers want today and what do they want ten years from now.” 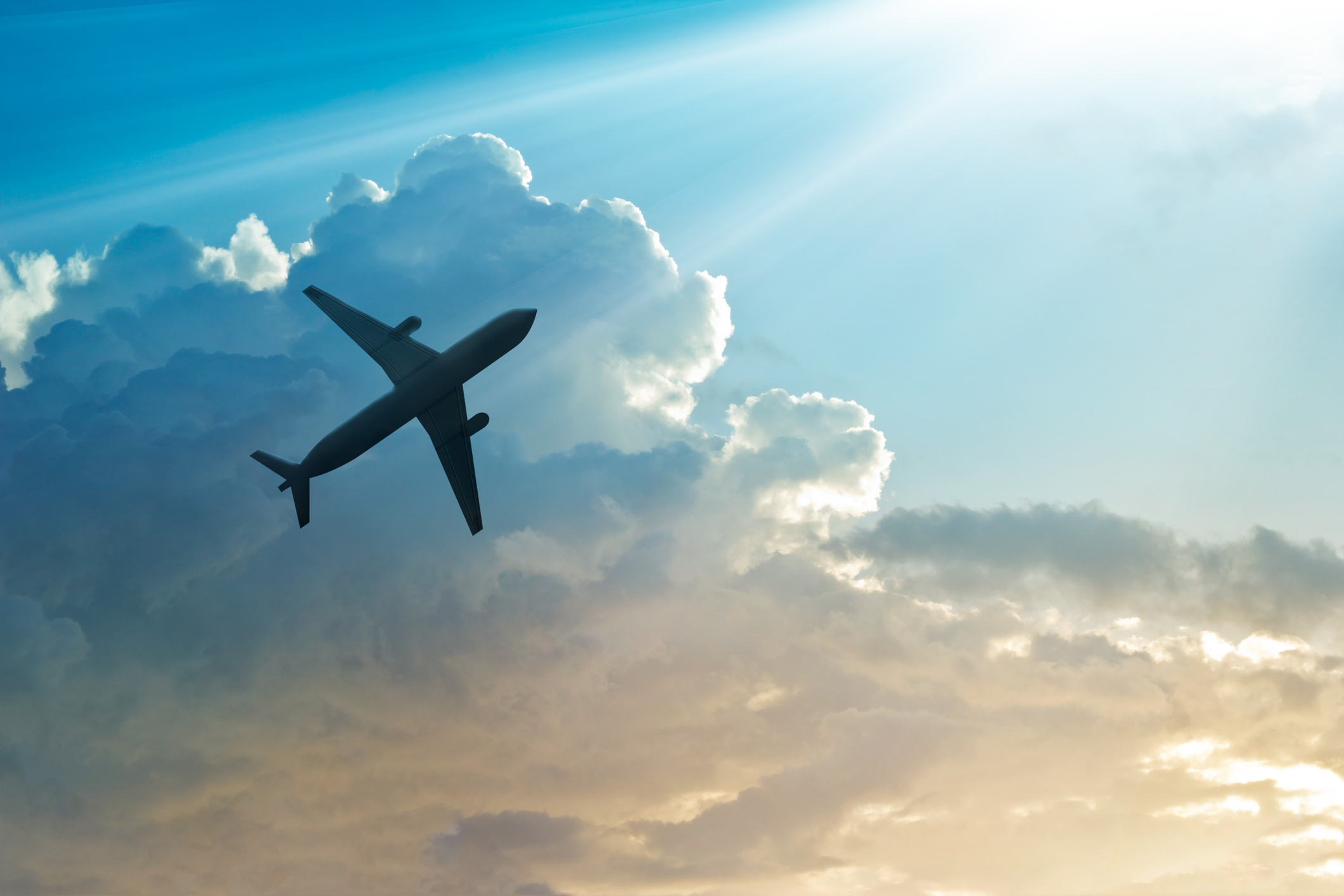 Leading the charge as LanzaJet rockets into the sustainable aviation fuel industry is Jimmy Samartzis, a former United Airlines executive and current boardmember at the Fermi National Accelerator Laboratory.

With experience in both technology and aviation — including a stint with the International Air Transport Association — Samartzis is well positioned to make the new company’s pitch to potential consumers.

Samartzis and Holmgren, LanzaTech’s founder, initially met when she was working at Universal Oil Products (now a subsidiary of Honeywell). Eventually the two collaborated when LanzaTech began marketing its sustainable jet fuel to companies in the industry for pilot flights nearly a decade ago.

“When we did all of that, he was one of the people at United that was involved in sustainable aviation fuel,” Holmgren recalled.

As LanzaTech searched for an executive who could take the reins at its new jet fuel initiative, Samartzis was one of the first calls that the young company made, Holmgren said.

“The launch of LanzaJet marks an historic milestone in the clean energy transition that is underway globally. I’ve been part of many renewable energy and sustainability firsts over the last decade, and this one is the most exciting,” said Samartzis, in a statement. “The commercialization of LanzaJet – built on the shoulders of LanzaTech, Suncor, Mitsui, ANA and with the support of the U.S. Department of Energy – gives our world, and aviation in particular, an important solution in shaping a cleaner future.”

While Holmgren thinks LanzaTech could be one of the main suppliers for the feedstock that LanzaJet needs to operate, she said the goal in spinning out the company was to ensure that there was broad-based demand for ethanol coming from multiple potential vendors.

One of the reasons we created LanzaJet and decoupled them from LanzaTech was because it will incentivize others to produce the right low-carbon ethanol feedstock,” said Holmgren. “If you want a low-carbon future it cannot be about LanzaTech and LanzaJet. We thought lifting that limitation was the right thing to do.”

Eventually, those fuel sources could include things like ethanol from direct air capture of carbon dioxide and other emissions that cause climate change.

“LanzaJet as an entity can drive that to incentivize producer to drive to the lowest carbon intensity ethanol to provide feedstock for aviation fuels,” said Holmgren.

Through a new partnership and $72 million in funding, LanzaTech expands its carbon capture tech 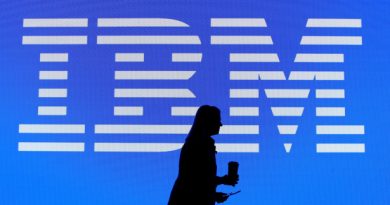 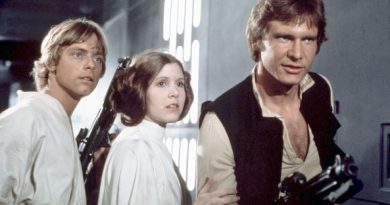 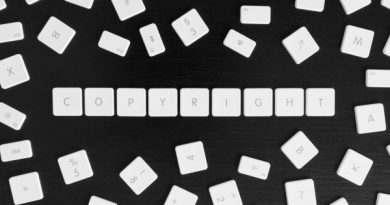