UK-based lunar rover startup Spacebit, a company developing robotic exploration hardware for use on the Moon, announced two new partners that will help it develop and finalize its technology ahead of its target mission date of 2021. The Ecuadorian Civilian Space Agency (EXA) and Mexico’s Dereum will be providing the technology that Spacebit will employ on both its deployer and the robot rover it’s preparing for use on the Moon.

This marks the first time that Latin American companies will participate in a mission to the lunar surface, and Spacebit CEO Pavlo Tanasyuk was joined by Dereum CEO Carlos Mariscal and EXA COO Ronnie Nader to talk about the news at the International Astronautical Congress in Washington, D.C.

“We have Ecuador, and Mexico as our technical partners,” Tanasyuk said. “So in addition to this being the first lunar mission from the UK, it also is the first Latin American mission with a consortium of Latin American countries participating along with the UK.”

Both the EXA and Dereum have strong technical chops when it comes to spacecraft and space-based robotics, with the EXA sousing on developing technology that is “efficient, cheap and reliable,” according to Nader, while Dereum’s Mariscal said that his organization is well-known globally for its work on building robots for use in space, with an extensive track record. Their expertise should help a lot in Spacebit’s efforts to build, test and validate its robotic lunar rover, which employs a novel walking system for getting around, whereas all rovers to date have used wheels for transportation. 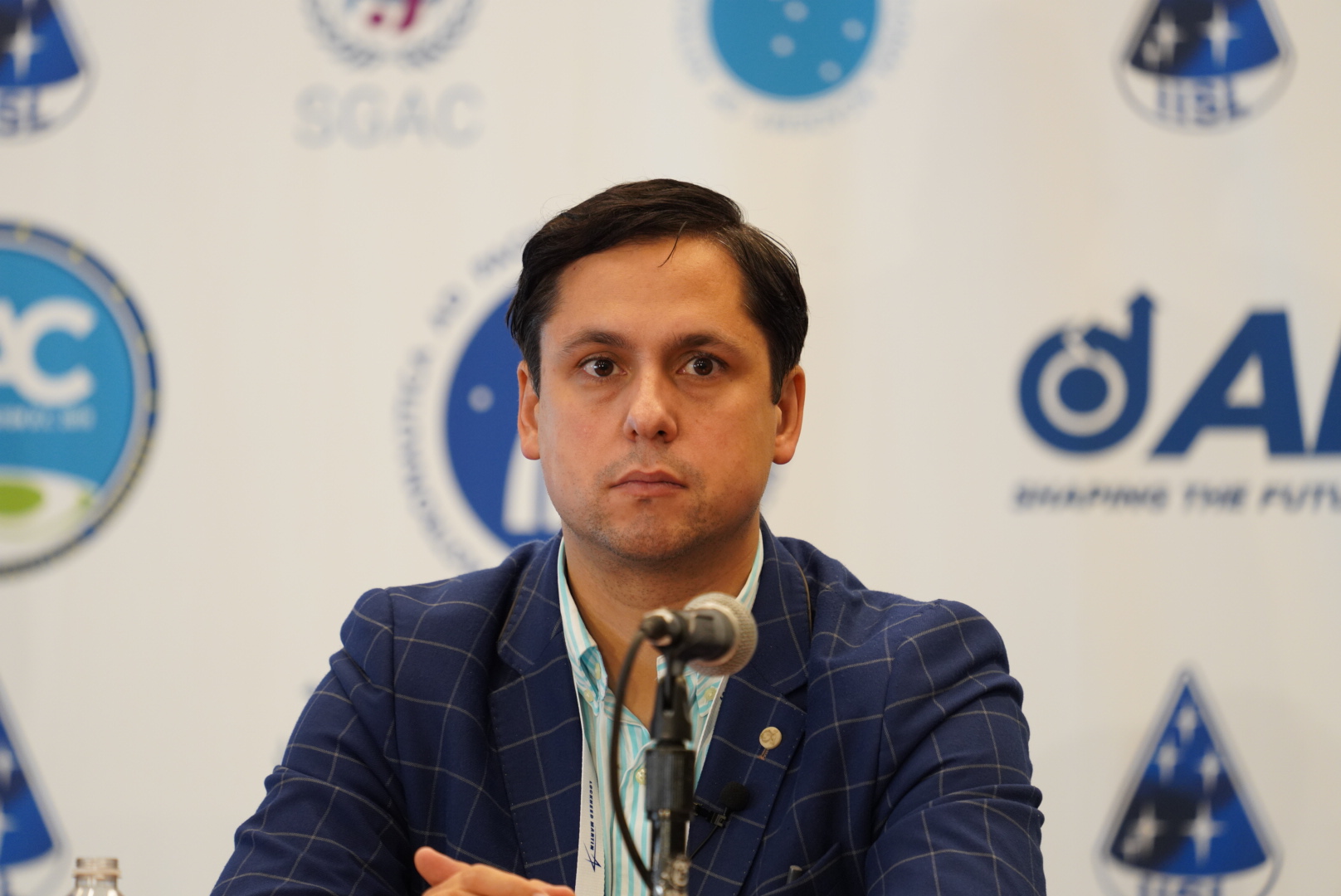 “We are planning on doing a swarm technology exploration plan, where we have multiple small spider walking rovers deployed from a wheeled mothership, along with being able to have some redundancy and the ability to do 3D LIDAR scanning of the interior  lunar caves and lava tubes,” Tanasyuk said.

“It’s essentially a data as a service business model,” he added, explaining how they’ll seek to monetize the business. “Our primary focus for early missions are to do exploration and mapping of lunar lava tubes to be able to characterize the lunar subsurface environment for potential suitability for future human habitation.”

Spacebit, founded in 2014, is funded privately via Tanasyuk himself, along with a couple of other private investors. He said that his company is fully funded through its first mission, a berth aboard the Peregrine Moon lander being launched by Astrobotic in 2021 (which itself has a price tag of $1.7 million he said). The first mission won’t be an entire swarm, but a single rover sent up as a demonstration unit to prove out its technology.