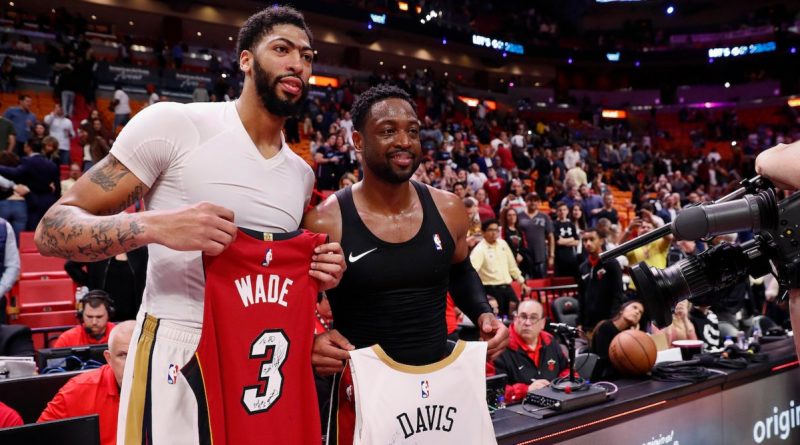 Along with the start of the NBA’s incredibly active free agent signing period, the first day of July brought us the new cover stars of “NBA 2K20.” Anthony Davis will officially be featured on the standard version of “NBA 2K20” while Dwyane Wade will grace the cover of the Legend Edition.

Wade retired at the end of the 2019 regular season, putting an end to a hall-of-fame career. Wade earned three NBA Championships and a finals MVP award and made 13 all-star games during his 15 seasons. His final games were celebrated across the league as he swapped jerseys with stars from each NBA team.

Davis is the newest member of the Los Angeles Lakers following a blockbuster trade that sent him from the New Orleans Pelicans in exchange for Lonzo Ball, Brandon Ingram, Josh Hart, and a slew of draft picks. The Lakers hope that Davis is the ideal superstar to complement Lebron James in the final years of his career and the 26-year-old phenom will undoubtedly be on the biggest stage of his career during the 2020 season.

Read more: Anthony Davis gives Lakers a huge gift in a quest to sign another star

“NBA 2K20” will be released on September 6th for PlayStation 4, Xbox One, Nintendo Switch, and PC. The legendary edition of the game with Wade on the cover costs $100, while the standard edition is $60. Pre-orders are available now. 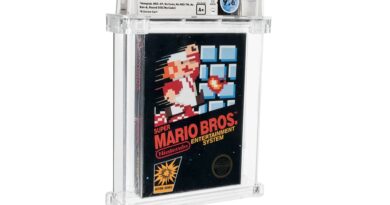 The most expensive video game ever! They sell a sealed cartridge of 1986 ‘Super Mario Bros’ for more than 13 million pesos