Google unveils new Pixel 3 phones, Bird will start selling directly to consumers and PUBG takes a hit in China. Here’s your Daily Crunch for May 8, 2019.

1. Here’s everything Google announced today at the I/O 2019 Keynote

Google’s developer conference is still underway, but we’ve rounded up everything they announced at their big keynote, like more affordable versions of its Pixel 3 phones — the Pixel 3a will start at $399, and come with a 5.6-inch display.

Meanwhile, the Google Home Hub has been rebranded as the Nest Hub, with a price cut and a new, bigger brother.

2. Bird is now selling its electric scooters directly to consumers

Bird One will cost $1,299 and come in three colors. People can pre-order the scooter now and receive it this summer.

China’s new rules on video games, introduced last month, are having an effect on the country’s gamers. Tencent introduced “Game for Peace” at the same time as PUBG was delisted from China. 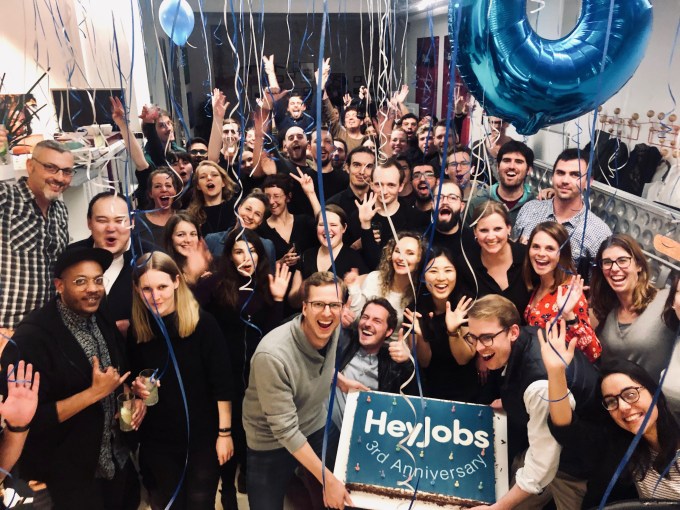 4. HeyJobs, a ‘talent acquisition’ platform out of Berlin, raises $12M Series A

Founded in 2016, HeyJobs aims to tackle the recruitment problem European employers are facing due to steep declines in available workforce as the so-called the “boomer” generation nears retirement.

5. Match Group records solid first-quarter revenue thanks to an increase in Tinder subscribers

The company, whose portfolio of dating apps also includes Match.com, PlentyOfFish, OkCupid and Hinge, among others, said in its earnings report that total quarterly revenue grew 14% year-over-year, to $465 million.

When we spoke to CEO Ramin Sayar in 2017, he indicated that Sumo Logic was on its way to becoming a public company. While that hasn’t happened yet, he says that’s still the goal.

At $90, it’s 25% less than the original model — which was already a decent price point, as far as outdoor cameras go.