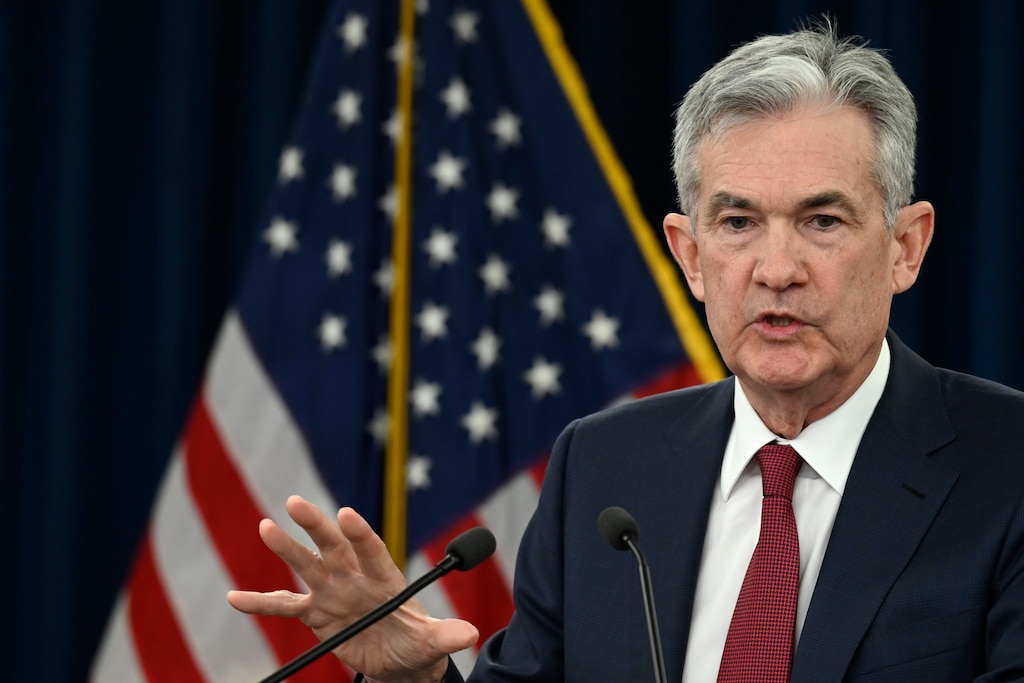 The Federal Reserve left interest rates unchanged as was widely expected on Wednesday and signaled that it would likely be awhile before another increase.

Following a two-day policy meeting, the central bank dimmed its economic outlook and said it predicts zero rate increases increases this year. Officials are now predicting the economy will expand 2.1% in 2019, compared with previous expectations for 2.3% growth.

That’s far below estimates from the White House, but in line with the consensus. A string of softer-than-expected data in recent months has added to expectations for a slowdown domestically and abroad.

“In light of global economic and financial developments and muted inflation pressures, the Committee will be patient as it determines what future adjustments to the target range for the federal funds rate may be appropriate to support these outcomes,” the central bank said in a statement.

The 12-member Federal Open Market Committee last voted to increase its benchmark interest rate by a quarter percentage point, bringing it to a target range of between 2.25% and 2.5% at the end of 2018.

Officials have since then signaled they would take a more cautious stance toward monetary policy, citing recent stock-market turbulence, ongoing trade tensions, and dimmer expectations for global growth. At the last FOMC meeting in January, they dropped a reference to “further gradual increases.”

The Fed also offered details on plans to hold a larger balance sheet than previously expected, saying it expects to end its runoff process in late September. In 2017, the central bank began reducing the $4 trillion portfolio of US Treasury debt and other assets it acquired following the financial crisis.

“It’s even more telling that they’re beginning to pull this additional lever as well, which establishes a decidedly accommodative stance for the Fed,” said Mike Loewengart, chief investment strategist at Etrade.