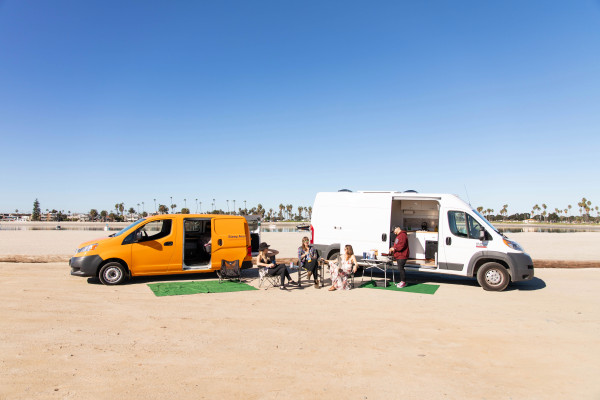 Outdoorsy is building for the road ahead. The three-year-old company, which connects customers with underused RVs and other trucks big enough to camp in overnight, just raised $50 million in Series C funding led by Greenspring Associates, with participation from earlier backers Aviva Ventures, Altos Ventures, AutoTech Ventures and Tandem Capital.

That puts its total funding, in less than year’s time, at $75 million. (We’d separately reported on its $25 million Series B round last February. It has now raised $81.5 million altogether.)

It’s easy to understand why investors are excited about Outdoorsy, which moved its headquarters from the Bay Area to Austin six months ago, partly to get closer to its base of customers, as well as to take advantage of attractive tax incentives. The company is capitalizing on a global trend of millennials who want to stay overnight at places other than hotels, which are often expensive and located in commercial districts that can’t provide the same authentic experience of staying in a neighborhood.

Yet Outdoorsy is taking things a step further, so to speak. As cofounder and CEO Jeff Cavins notes, even with Airbnbs seemingly everywhere, there remain plenty of places where it makes even more sense to rent an RV and set up a grill, including at a beach, beside a lake, or right outside events like musical festivals and car races. That’s saying nothing of traditional camping spots, like Yosemite and Yellowstone Valley.

It’s easier than ever, thanks largely to Outdoorsy, too, says Cavins. What he’s referencing is the company’s work with outfits like Aviva, a British multinational insurance company that is not only an Outdoorsy investor but came up with an insurance product expressly to cover RVs as distinct from other, more accident-prone vehicles with which they’ve long been lumped, like dune buggies and jet skis. Offers Cavins, “Most recreational vehicles aren’t driven around much. They are used for camping purposes. Some people do cross-country stuff, but most people don’t like driving so much on their vacations so there isn’t a lot of mobile time with these units.”

Indeed, by offering U.S. and Canadian RV owners up to $1 million in protection, and $2 million in protection for its European users, Outdoorsy says it has managed to sign up 31,000 vehicles to date, including a mix of traditional RVs, camper vans, towable campers, and trucks, all of which are collectively rented for six days on average and that produce, on average, $1,900 in income for their owners over that period.

And that’s mostly in North America. Outdoorsy thinks that as it expands more aggressively in Europe and Australia and New Zealand, among other places it’s rolling into, it will have closer to 65,000 vehicles available to rent on its platform by year end. 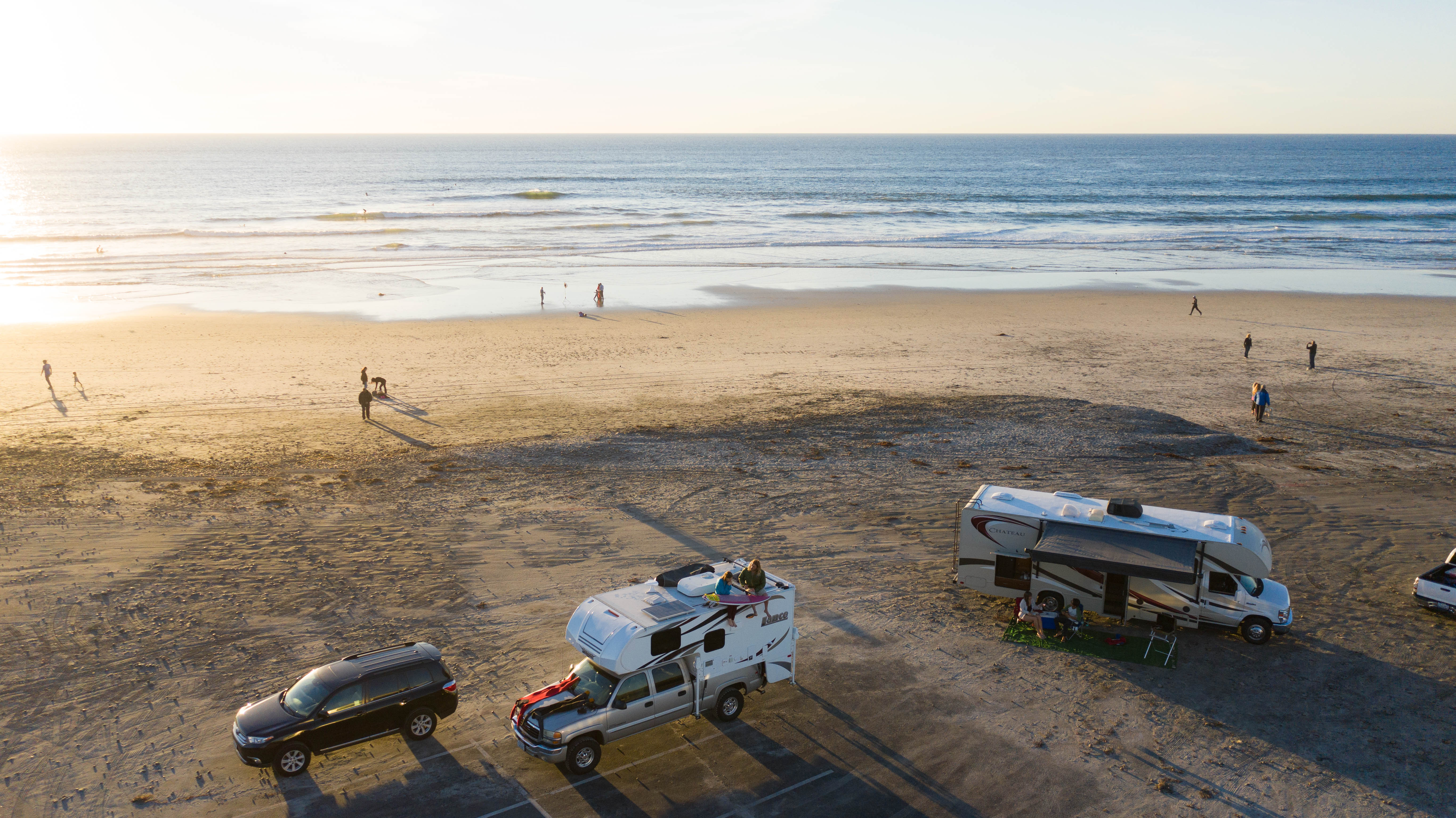 Not that expanding geographically is all the company has in mind. On the contrary, says Cavins, Outdoorsy is evolving into a kind of recreational marketplace, one with many more premium services beyond those in introduced last year, which including insurance and roadside assistance. For example, it more recently began inviting customers to finance their vacations through Outdoorsy, which has partnered with the lending company Affirm toward that end. It now offers trip and travel insurance to offset cancellations. And Cavin says the company is rolling out a spate of other new premium services in roughly one month

Outdoorsy also ushering in a new wave of entrepreneurship, by Cavin’s telling. Vehicle owners set their own pricing, with the help of tools provided by Outdoorsy, and they ultimately keep between 75 and 80 percent of what they earn, he says, adding that for some of its customers, those rental fees are beginning to produce meaningful revenue.

He points to one customer that he says is generating more than $1 million — quickly noting that this customer owns between 50 and 55 RVs. But he insists that while “most users start with two vehicles, we have some that get to four, then 20, then they hire hire their own mechanic and cleaning crew.”

What about those stretches of time when it isn’t a holiday and it isn’t summer and fewer people are looking to rent RVs? Cavins admits the market slows down markedly at times, which is why Outdoorsy is building up a business in New Zealand and Australia. Outdoorsy wants to take advantage of summer somewhere all year round. Still, says Cavins, the market is hotter than you might imagine. “Come May, it’s now very hard to get your hands on an RV.” 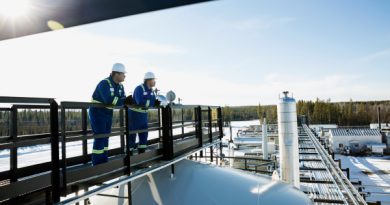 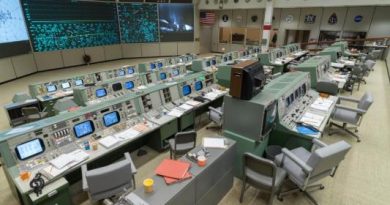