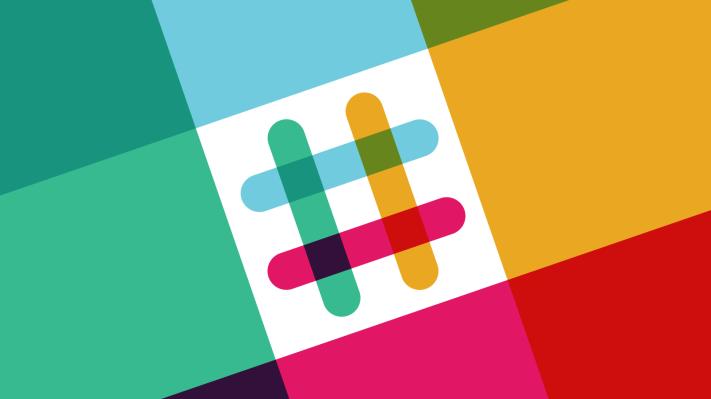 A number of Slack users report that they have suddenly lost access to their accounts with no warning in what appears to be an aggressive implementation of U.S. sanctions on Iran.

In some cases, users have reported seeing revoked their access to free, public Slack groups, while access to paid accounts remains. Administrators of the public accounts were not notified of the account terminations affecting their group’s members. Affected users include a University of British Columbia PhD student, a researcher studying at the Technical University of Munich and many other Twitter users who reported personal travel to Iran in recent years. Affected users reported receiving the following letter: 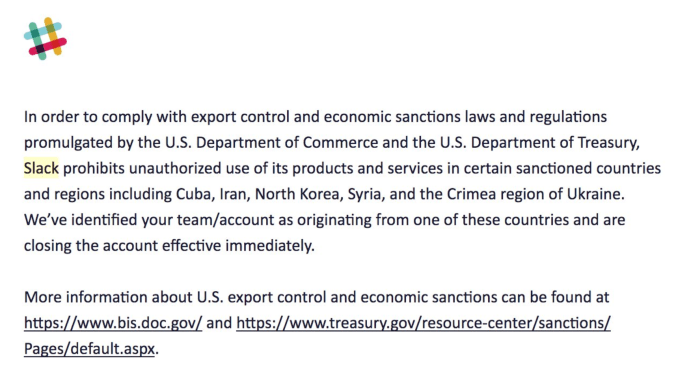 When questioned about the recent action taken against some users, Slack provided TechCrunch the following statement:

Slack complies with the U.S. regulations related to embargoed countries and regions, as does every U.S.-based company. We updated our system for applying geolocation information, which relies on IP addresses, and that led to the deactivations for accounts tied to embargoed countries. We only utilize IP addresses to take these actions. We do not possess information about nationality or the ethnicity of our users. If users think we’ve made a mistake in blocking their access, please reach out to feedback@slack.com and we’ll review as soon as possible.

Right now, it looks like any travel to Iran (and the associated Iranian IP address) were sufficient to flag an account under Slack’s new geolocation update that triggered the bans. We’ve reached out to Slack with additional questions about when these accounts should expect to be reinstated, assuming that Slack doesn’t double down on its aggressive policy implementation. 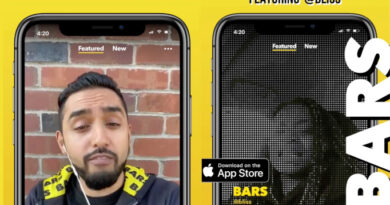 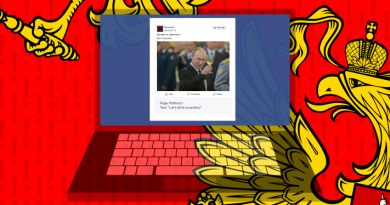 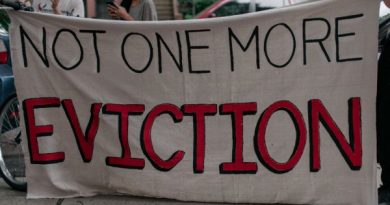 Till raises $8 million to try to prevent evictions