Black Friday broke records in terms of sales made from mobile devices, according to reports last week from Adobe. This week, PayPal said it saw a similar trend during the Thanksgiving to Cyber Monday shopping event. PayPal saw a record-breaking $1 billion+ in mobile payment volume for the first time ever on Black Friday — a milestone it hit again on Cyber Monday.

However, Cyber Monday saw more total payment volume, likely because much of the shopping that takes place that day comes from office workers back at their desktops, wrapping up a few more purchases.

The peak hour took place on Black Friday, which shows the sales event has shifted much of its business online. It’s now coming close to topping Cyber Monday in terms of both online and mobile shopping, PayPal noted.

PayPal’s data also pointed to another trend: that of the blurring of the line as to when holiday shopping begins and ends. Many retailers these days are launching their deals on Thanksgiving or even earlier, then allowing them to run for the week of Black Friday or longer.

Amazon, for example, has decided to capitalize on its own Black Friday/Cyber Monday momentum by launching a “12 Days of Deals” event that will feature hundreds of new deals every day from Sunday December 2 through Thursday December 13.

Other times, the shopping starts early, as PayPal’s data shows. Thanksgiving has now become another major shopping day, the company said, having broken into the top 10 shopping days of the year. It also grew 41 percent over last year.

E-commerce spending wasn’t the only thing that’s up year-over-year, PayPal also found. On Giving Tuesday — the event focused on donating to charities and other worthwhile causes — PayPal said more than a million customers from 180 markets donated $98 million this year. That’s a 51 percent increase from 2017, it said. 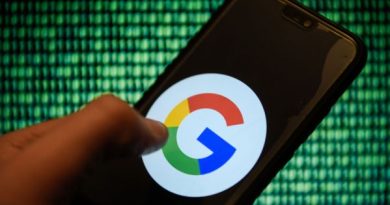 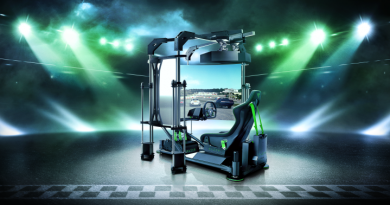 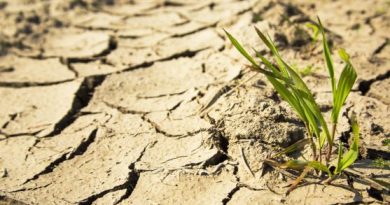 Where have all the seed deals gone?