Amazon says it will add 1,000 more employees in the UK, bringing the total to 28,500, bucking the Brexit chill - Josh Loe
Skip to content 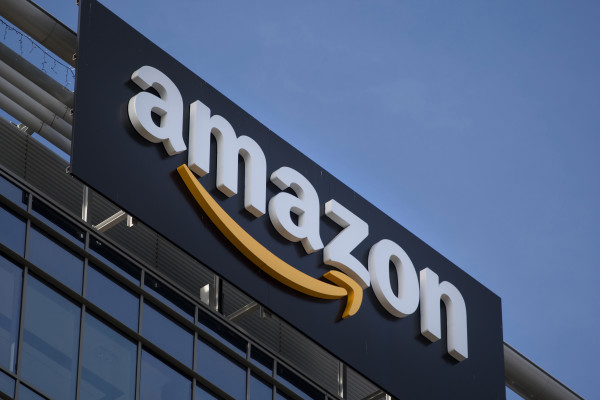 A lot of uncertainty hangs over the UK as continues its slow march out of the European Union, but today one of the world’s biggest companies announced plans to expand its presence in the country. Amazon today said it would add another 1,000 workers in the UK, including establishing its first corporate and R&D office in Manchester.

Amazon said it also plans to add more people to its R&D bases in Edinburgh and Cambridge — respectively known for developing search technology as well as the AI technology that powers Alexa, among other things. The company says it currently has 27,500 “roles” in the UK.

The government is positioning Amazon’s news as a win at a time when many have been criticising how it has been handling Brexit negotiations. “Ensuring that the world’s best and brightest companies continue to invest and innovate in the UK is at the heart of our Global Britain agenda,” said Secretary of State for International Trade, Liam Fox, in a statement. “Amazon’s decision to create hundreds of highly-skilled jobs in Manchester, Edinburgh and Cambridge is an enormous vote of confidence in the UK and a signal to the world that the UK is very much open for business.”

The news was announced today as the company presented an “Innovation Day” to journalists, showcasing some of the different areas that are the focus of its R&D hubs in Austria, France, Germany, Ireland, Italy, Luxembourg, Netherlands, Poland, Romania, Spain and the UK. I was at the event, and while I wouldn’t say that the day was strong on news announcements around that work, it’s instructive to consider what Amazon chose to show (and perhaps not show, too).

For example, in one demo the company showed off today, a new computer vision-based system Amazon is building in Berlin will allow robots to identify what produce is ripe or rotten, so that automatic pickers can select more robust fruit and vegetables to pack off to consumers; and identify what needs to be discarded. This underscores the company’s ambitions in the business of fresh food sales and delivery. Earlier this summer there were reports that Amazon was interested in bidding for a number of large retail locations that were due to be shut down by Homebase, a DIY chain, so that it could set up more delivery (or perhaps even retail) spots across key UK cities. However, so far nothing has materialised.

A walk through some of the company’s transportation work, meanwhile, focused more incremental developments rather than fundamental shifts for the company. The focus in the presentation was not on drones (which Amazon has also been building in Europe), nor on autonomous cars (which Amazon is also working on) but on its real-time street navigation services, and other tools to help delivery people make more accurate parcel drops.

While Amazon is continuing to add employees in the UK, it has also had its share of employment controversies. Warehouse workers regularly strike during the company’s busiest sales periods, to protest working conditions. And earlier this month, Reuters reported that the company had built an AI prototype to assist with finding and screening suitable candidates to help make its hiring spree more efficient. But the project had to be scrapped after it was found to be biased against women (highlighting some of the problems with “training” in machine learning). 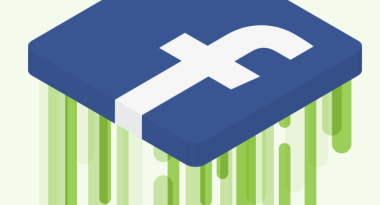 Facebook hack could hasten regulation as Sen. Warner says Congress must “step up” 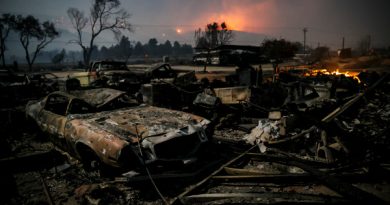 The demise and rebirth of the ethical engineer

SoftBank Corp shares drop 14% on their first day of trading, but it’s still one of the largest IPOs ever