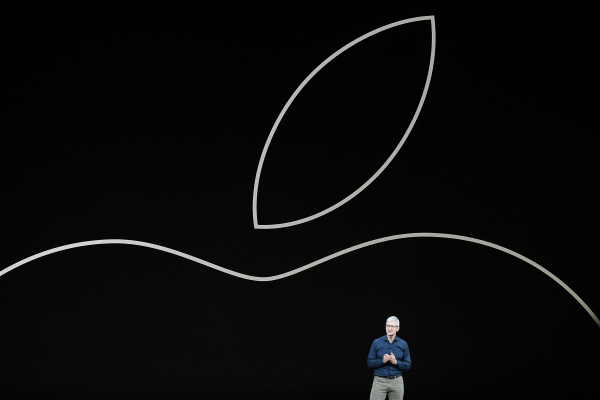 Notoriously secret on one hand, Apple has never been one to shy away from speaking its mind on matters of principle. During this current period of societal tumult, the $1 trillion company has more to answer for than ever.

In a new interview with VICE News Tonight on HBO, Apple chief executive Tim Cook talked about a slew of topics — including privacy, how the company keeps user data safe amid legal challenges and why it decided to ban notorious conspiracy theorist Alex Jones from its platforms.

Vice shared a copy of the transcript with TechCrunch. Here’s what he said:

On privacy, Cook calls for “some level” of regulation

Is the tech industry past the point of no return on matters of privacy?

“I see privacy as one of the most important issues of the 21st century,” Cook told interviewer Elle Reeve. “We’re at a stage now, where more information is available about you, online and on your phone than there is in your house. You know, chances are your phone knows what you’ve been browsing, knows your friends, knows your relationships, has all of your photos.”

“I mean just think about this and the magnitude of information — we take that very seriously,” he said.

Apple’s long taken a unique approach to privacy. It doesn’t want your data — unlike advertising giants such as Facebook and Google, Apple doesn’t do anything with your data. But data hoarding companies have come under fire for misusing or exposing user data. Is it too late to reel in these companies and give the power back to the people, with help from Congress?

“I’m not a pro-regulation kind of person,” he said. “I think some level of government regulation is important to come out of that.” Though, Cook wasn’t specific on what he wanted to see.

Cook didn’t outright name his rivals, but said that Apple takes a “collect as little as possible” approach to product design. That’s not new — Apple has done this for years.

“We’re not forming the detailed profile, and then allowing other companies to buy the opportunity to target you,” he said. “It’s not the business that we’re in.”

Is Apple losing out on the competitive edge as a result — say, for Siri compared to Alexa? “No,” said Cook. He said that the narrative that users have to give up their data to make their service better is “a bunch of bonk.”

For the most part, Apple processes user data on the device so the company never gets to see it.

As a device maker, Apple is about as global as it can get — even in China, where device rivals like Google and other tech giants like Facebook have almost no footprint. But that’s cause for conflict between Apple’s privacy ideals and China’s pro-surveillance state.

Asked if privacy as a human right applies to its business in China, Cook said it “absolutely does.”

“Encryption for us is the same in every country in the world,” he said. We don’t design encryption for, you know, for the U.S. and do it differently everywhere else, it’s the same. And so to send a message in China, it’s encrypted, I can’t produce the content. I can’t produce it in the United States either.”

Earlier this year, Apple moved its iCloud encryption keys for Chinese users to mainland China to comply with the country’s new vague, confusing and often conflicting cybersecurity rules. That sparked concern because it meant China can now ask Apple’s China-based cloud partner to turn over data on Chinese customers — just like the FBI can force Apple to turn over data in the U.S. Apple had to play ball in order to keep doing business in the country — and China currently makes up close to 20 percent of Apple’s global annual revenue.

Cook defended the move, saying he “wouldn’t” accept that Chinese data stored in China makes it easier for Beijing to access that data.

“I mean we have servers located in many different countries in the world,” he said. “They are not easier to get data from being in one country versus the next. The key question is how does the encryption process work and who owns the keys, if anyone? In most cases for us, you and the receiver own the keys.”

Decision to ban Alex Jones was made “independently”

Some say Alex Jones is the last bastion of free speech. Others call him a dangerous conspiracy theory-pusher who thinks the Sandy Hook school shooting was a hoax.

This year, Facebook banned him, then Twitter and then YouTube — and also tech giants like MailChimp, Spotify and PayPal. Apple remained silent. Jones’ podcasts were still available on iTunes and his apps in the App Store. Until they weren’t.

“We don’t take a political stand,” said Cook. “We’re not leaning one way or the other.” Across Apple’s various platforms, Cook said that users “see everything from very conservative to very liberal.” And, he said, “that’s the way I think it should be.”

Cook didn’t say there was a single moment that sparked the decision, but said that he has “never” had a conversation about Jones with any other tech company.

“Why not?” said Reeve. “But why?” Cook responded. “Because it’s a huge thing!” said Reeve. Cook said that it’s important that Apple makes decisions “independently.” 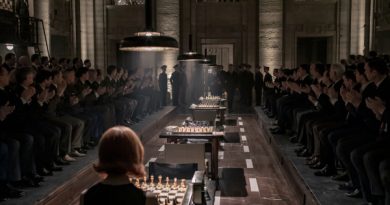 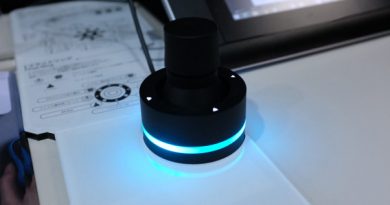 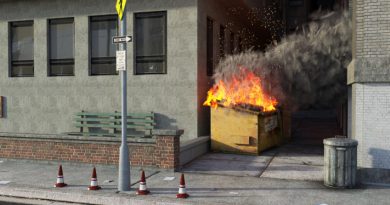