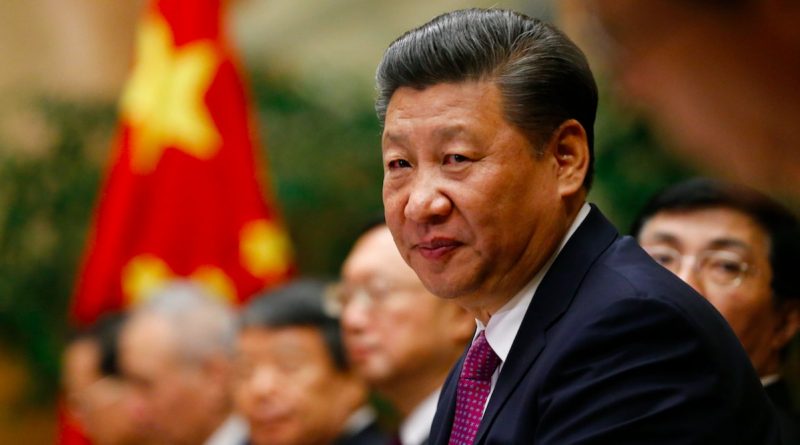 China’s growing influence in the Asia-Pacific region has made some of its neighbors uneasy, and many are making political and military efforts to counter what they see as a potential threat.

An unofficial report from the Five Eyes intelligence partnership, made up of the UK, US, Canada, New Zealand, and Australia, recently warned about what it saw as “a concerted foreign interference campaign” from China against New Zealand.

The current government in Wellington has denied any tension with its Five Eyes partners, and its latest Strategic Defense Policy statement, released earlier this month by Defense Minister Ron Mark, puts the perceived challenges posed by Beijing in clear language.

“New Zealand is navigating an increasingly complex and dynamic international security environment, and will also face compounding challenges of a scope and magnitude not previously seen in our neighbourhood,” the document says.

New Zealand’s leaders have in the past shied away from directly naming China when discussing tensions in the region, but the statement makes explicit criticisms of China, saying that even as Beijing has benefited from the international rules-based order and sought greater economic interconnectedness, “it has not consistently adopted the governance and values championed by the [international] order’s traditional leaders.”

China, it says, “holds views on human rights and freedom of information that stand in contrast to those that prevail in New Zealand.”

Beijing wants to “restore claimed historical levels of influence in its periphery” and take “an enhanced global leadership role,” it adds. In Asia, “China’s more confident assertion of its interests has at times raised tensions with neighbouring states and with the United States.”

China’s growing military power raises the costs of acting against its interests, and Beijing also “has determined not to engage with an international tribunal ruling on the status of sovereignty claims,” the statement says, likely referring to a 2016 international-court ruling that rejected China’s expansive claims in the South China Sea.

The paper cites other challenges, such as illiberal approaches to the international order taken by countries like Russia and Saudi Arabia, internal concerns about national-security and political and demographic shifts in Western democracies, and global sources of disorder like terrorism, climate change, and cyber threats.

Uncertainty about the US’s future international role “has disruptive implications in itself,” the statement says. And amid increasing competition between world powers, “complex transnational threats will disrupt New Zealand’s neighbourhood in ways not previously seen.”

When presenting the document, Mark said it would not surprise China, which he said would respect New Zealand’s “forthrightness.” In the days since, however, Beijing has responded severely.

“We urge New Zealand to view the relevant issue in an objective way, correct its wrong words and deeds and contribute more to the mutual trust and cooperation between our two countries,” she said.

Winston Peters, New Zealand’s foreign minister, also said on Monday that China had expressed concern over the paper through its ambassador in Wellington and to New Zealand’s ambassador in Beijing, but he downplayed the response and said his government would not change course.

“We’re not here to make people happy,” he said. “We’re here to be a responsible international citizen.”

“New Zealand’s position had firmed up,” Robert Alyson, a professor at Victoria University’s Center for Strategic Studies, told The Wall Street Journal. “It’s more willing to say things about China that are a bit critical.”

New Zealand’s response to China’s growing presence is not been limited to words.

Days after announcing the new defense statement, the government there approved the nearly $1.5 billion purchase of four P-8A Poseidon maritime patrol aircraft, which are made by Boeing and are in use by a number of allies, including Australia and the UK. South Korea also recently said it would purchase several Poseidons.

The purchase in Wellington’s biggest military buy in decades, and the planes will give the island nation enhanced patrol and intelligence-gathering capability — as well as an advanced sub hunter— at a time when China’s growing submarine fleet is worrying its neighbors.

Wellington got rid of its combat aircraft at the beginning of this century, and the fleet of aging P-3 Orion patrol aircraft that the Poseidons will replace have seen their maintenance costs spike over the past decade. The Defense Ministry has said the Orions would need to be replaced by the mid-2020s. The Poseidons are to start operations in 2023.

“This decision strengthens the coalition government’s Pacific reset by providing a maritime patrol capability with the significant range and endurance needed to assist our partners in the region,” Mark said. 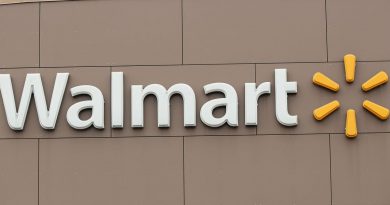 A Massachusetts Walmart is closed after 23 employees get COVID-19 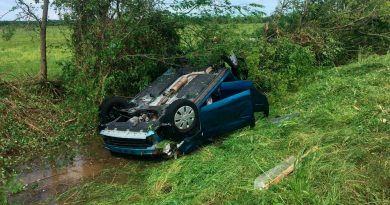 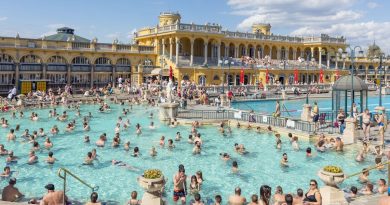