Fredrik Thomassen as a consultant used to have the resources to offload the annoying project tasks — like making PowerPoint presentations — but now that it’s gone, he and his team wanted to make that available for everyone.

Now the startup, called Konsus, wants to turn that around even faster. Konsus is a design marketplace where companies can quickly post design projects that they need for various parts of their jobs, like presentations, and designers can pick up those jobs and submit their work back — a task that could take up a lot of unnecessary time for an employee that might be better spent working on other parts of their job. Konsus said it is compressing that even further by now looking to provide a 12-hour turnaround for those companies. The company launched out of Y Combinator in 2016.

“[Employees] want to be valuable and spend time on core tasks,” Thomassen said. “The average knowledge worker, depending on various specifics, spends around around 40% of that time on non-core tasks that should be outsourced. That’s the 40% we’re going after, and people quite readily understand it. Some companies have in-house design agencies and so on, and they are 3 or 4 times as expensive as we are, and they typically want to work on these larger or more grand projects and don’t want to work on the small projects that range from 10 hours to 15 hours. Most of the projects we do are these small, nominal projects that people would have had to do themselves.” 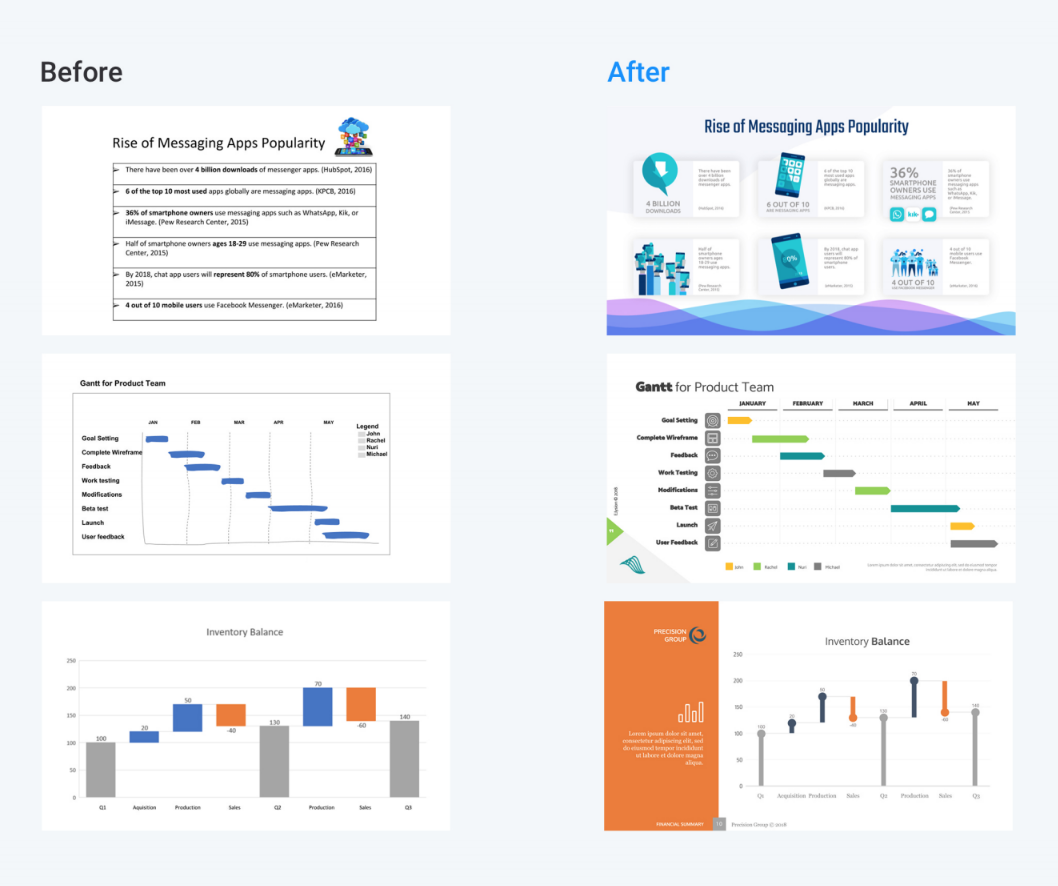 Konsus hires account managers and project managers handling the relationships with the customers to ensure that they’re getting the quality they need when they are posting projects like PowerPoint presentations onto the site. But Thomassen also said there are plenty of examples of those firms finding designers and contractors that they’ve decided to bring o full-time, and he’s fine with the startup being seen as a springboard for contractors that want to polish their skills for working with western clients — and even end up with a full-time job after that. A lot of the designers are coming in from eastern Europe, southeast Asia, and other parts of the world that aren’t necessarily on the radar of these western firms.

Like many other modern services and marketplaces, Konsus hopes to come in at the bottom of a company and work its way up. One person or a team from a larger corporation will discover it, start using it, and then eventually the startup might track that firm down and start talking about a custom team and dedicated emails. Then the outsourcers working for that firm goes through a background chec, signs confidentiality agreements, and goes through training on corporate branding material. Konsus’ revenue comes partly from subscriptions and people pre-paying to get a team, and the other half a pay-as-you-go model where firms get a rate and Konsus takes a commission.

“If you look at [big consulting firms], they have a similar solution as we have, and you can get support for all kinds of services — data entry, powerpoint, various graphic design tasks — that make life much much easier,” Thomassen said. “You go home from work and then you get it back in the morning, it becomes part of your workflow. That’s what we wanted to build for everyone else. Freelancers come to us from all corners of the world, they apply on our website, and we have our own recruiter work with them. We get around 5,000 to 10,000 people who apply, and we accept 10-20 depending on how many we need. The bar is extremely high.”

Of course, given that these are the kinds of tasks that firms might outsource without such a platform, Konsus has to potentially deal with larger consulting firms like Accenture, and there are plenty of startups looking to create an online labor marketplace that might not be targeting design just yet. But as those platforms start to put together a lot of potential customers, they’ll likely start asking for tools like Konsus — which means the company is going to have to figure out ways to outcompete early.