Hulu’s mobile and web apps are getting an upgrade. The company is introducing a series of new features to make the apps more personalized, as well as better support Hulu’s newer Live TV experience, among other things. It’s also adding HDMI support for iOS and improving the Chromecast option, so it’s easier to watch on a big screen – even if you don’t have a streaming media player, like Roku or Apple TV.

The changes were announced this afternoon by Hulu SVP, Head of Experience, Ben Smith, during his keynote address at The Pay TV Show event in Denver.

Some of the updates had already made their way to other platforms, and are now heading to mobile and web.

For example, last week Hulu launched its new live TV destination and guide on its TV platforms, like Apple TV, Fire TV, and game consoles, with plans to roll out to more living room devices soon.

Today, Hulu says that live TV destination and guide will come to mobile, as well. The guide, which resembles the traditional TV guide you’d find on a cable box, is a much easier way of seeing what’s on now, as well as the upcoming programming in the next 24 hours. You can change channels from the guide, too. 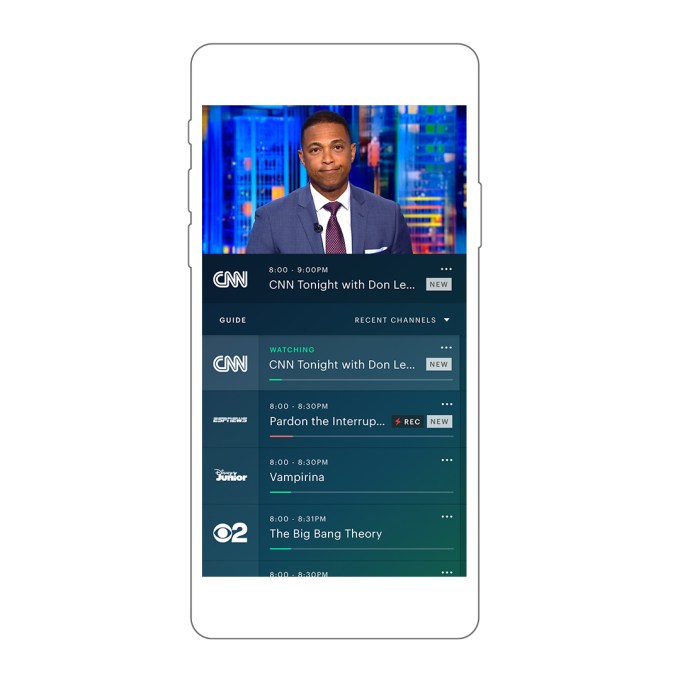 It’s interesting that most of the live TV services are returning to the traditional grid-like guide format. Sling TV added this feature last year, and YouTube TV launched with its own live TV guide that lets you flip through what’s on by scrolling up and down in a vertical fashion. And DirecTV Now’s upgrades, announced yesterday, also included a redesign allowing you to watch your current stream while browsing channels.

In addition to the live TV guide, Hulu now works in portrait mode, so you can browse programming while streaming. While in the on-demand library, you’ll get recommendations on what to watch while in portrait mode. You can turn the phone horizontal when you’re ready to watch.

The scrubbing function has been improved, too, as it now shows a preview of the frame so you can return to the exact spot. This was a huge frustration, in fact – Hulu tried to be clever with scrubbing where it darkened part of the screen as you dragged your finger, but it was very hard to figure out where to stop. It’s one of those things that seems like a minor detail, but when a company gets a lot of them wrong, in aggregate, it leads to a poor experience. 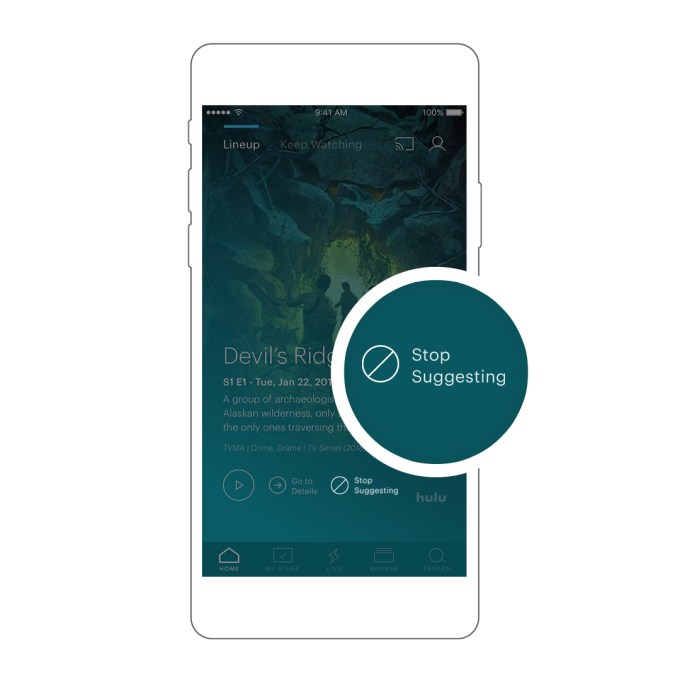 Meanwhile, Hulu’s apps are adding new features that help you improve its recommendations: “Stop Suggesting” and “Remove” from Watch history. The former was introduced briefly during Hulu’s Upfronts presentation earlier this month, after being originally teased as coming soon at CES. Essentially, the goal here is to give Hulu another means of learning your interests – in this case, an explicit signal that you don’t want to be recommended a particular show.

And you if you’ve ever accidentally shared your account with another person whose tastes differ, you can remove programming from your watch history so it will stop influencing your recommendations. 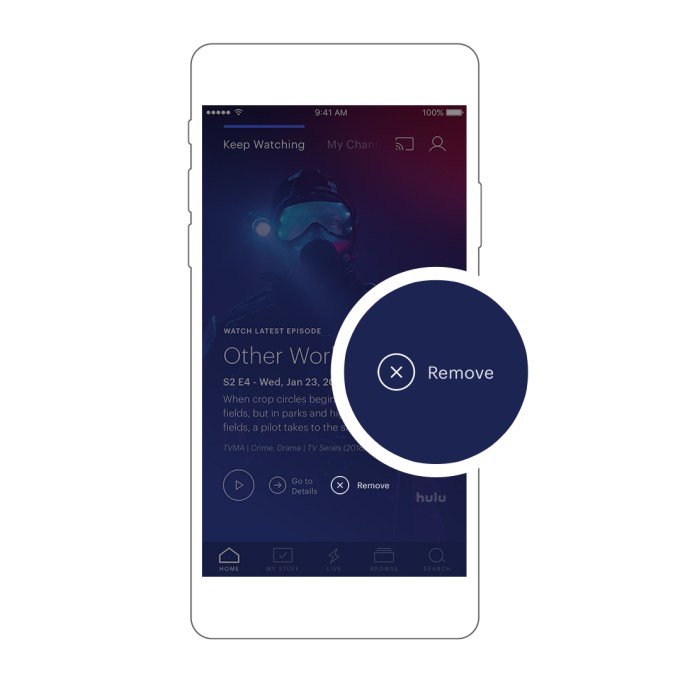 Finally, Hulu is adding features that make it easier for mobile users to stream content on their TV, when they don’t have a media player or connected TV, with the Hulu app. The iOS app will support HDMI output, and Chromecast supports the new portrait player and channel surfing mode. 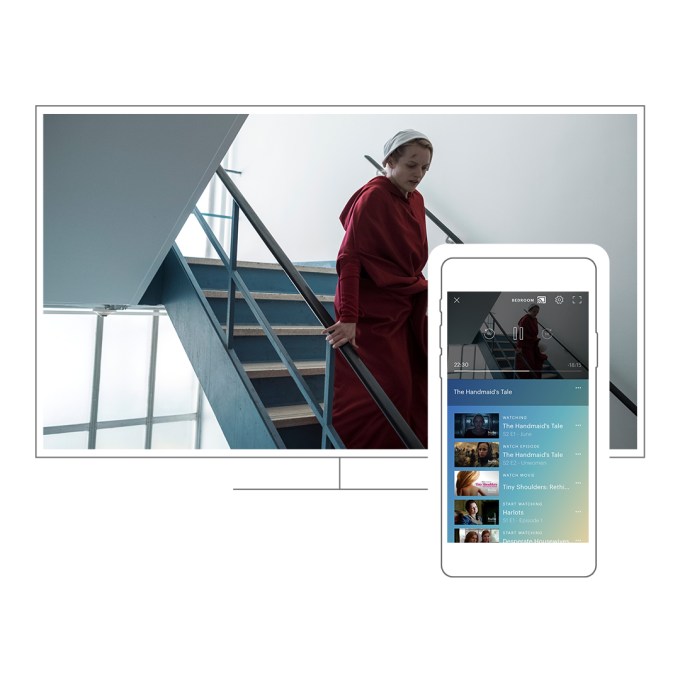 The changes aren’t arriving today, but will begin to roll out next week, Hulu says.

Live TV subscribers will see them first at new.hulu.com next week, followed by Hulu’s on-demand subscribers over the course of the summer.

On mobile, however, the changes will hit Android and iOS next week for all.

Bluespace.ai, a startup focused on AV technology for mass transit, gets $3.5 million in seed funding