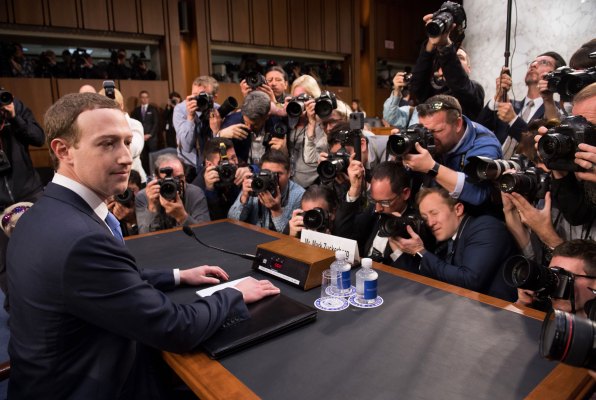 Earlier this month — and before Facebook CEO Mark Zuckerberg testified before Congress — the company announced a series of changes to how it would handle political advertisements running on its platform in the future. It had said that people who wanted to buy a political ad — including ads about political “issues” — would have to reveal their identities and location and be verified before the ads could run. Information about the advertiser would also display to Facebook users.

Today, Facebook is announcing the authorization process for U.S. political ads is live.

Facebook had first said in October that political advertisers would have to verify their identity and location for election-related ads. But in April, it expanded that requirement to include any “issue ads” — meaning those on political topics being debated across the country, not just those tied to an election.

Facebook said it would work with third parties to identify the issues. These ads would then be labeled as “Political Ads,” and display the “paid for by” information to end users.

According to today’s announcement, Facebook will now begin to verify the identity and the residential mailing address of advertisers who want to run political ads. Those advertisers will also have to disclose who’s paying for the ads as part of this authorization process.

This verification process is currently only open in the U.S. and will require Page admins and ad account admins to submit their government-issued ID to Facebook, along with their residential mailing address.

The government ID can either be a U.S. passport or U.S. driver’s license, a FAQ explains. Facebook will also ask for the last four digits of admins’ Social Security Number. The photo ID will then be approved or denied in a matter of minutes, though anyone declined based on the quality of the uploaded images won’t be prevented from trying again.

Along with the verification portion, Page admins will also have to fill in who paid for the ad in the “disclaimer” section. This has to include the organization(s) or person’s name(s) who funded it.

This information will also be reviewed prior to approval, but Facebook isn’t going to fact check this field, it seems.

Instead, the company simply says: “We’ll review each disclaimer to make sure it adheres to our advertising policies. You can edit your disclaimers at any time, but after each edit, your disclaimer will need to be reviewed again, so it won’t be immediately available to use.”

The FAQ later states that disclaimers must comply with “any applicable law,” but again says that Facebook only reviews them against its ad policies.

“It’s your responsibility as the advertiser to independently assess and ensure that your ads are in compliance with all applicable election and advertising laws and regulations,” the documentation reads.

Along with the launch of the new authorization procedures, Facebook has released a Blueprint training course to guide advertisers through the steps required, and has published an FAQ to answer advertisers’ questions.

Of course, these procedures will only net the more scrupulous advertisers willing to play by the rules. That’s why Facebook had said before that it plans to use AI technology to help sniff out those advertisers who should have submitted to verification, but did not. The company is also asking people to report suspicious ads using the “Report Ad” button.

Facebook has been under heavy scrutiny because of how its platform was corrupted by Russian trolls on a mission to sway the 2016 election. The Justice Department charged 13 Russians and three companies with election interference earlier this year, and Facebook has removed hundreds of accounts associated with disinformation campaigns.

While tougher rules around ads may help, they alone won’t solve the problem.

It’s likely that those determined to skirt the rules will find their own workarounds. Plus, ads are only one of many issues in terms of those who want to use Facebook for propaganda and misinformation. On other fronts, Facebook is dealing with fake news — including everything from biased stories to those that are outright lies, intending to influence public opinion. And of course there’s the Cambridge Analytica scandal, which led to intense questioning of Facebook’s data privacy practices in the wake of revelations that millions of Facebook users had their information improperly accessed.

Facebook says the political ads authorization process is gradually rolling out, so it may not be available to all advertisers at this time. Currently, users can only set up and manage authorizations from a desktop computer from the Authorizations tab in a Facebook Page’s Settings. 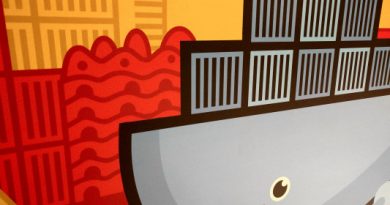 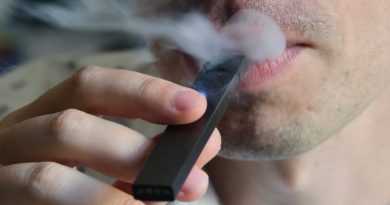 Vape lung has claimed its first victim, and the CDC is investigating