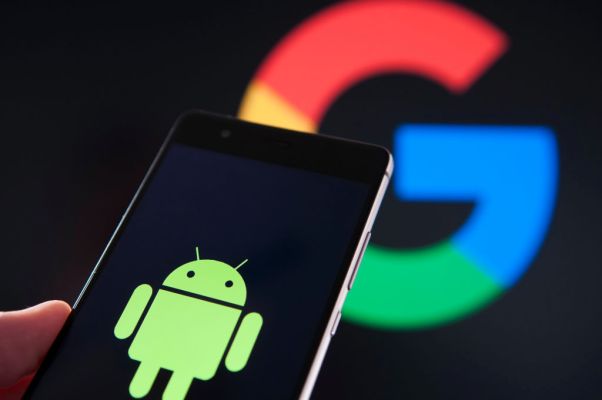 Google’s long-and-winding road to figuring out messaging is taking yet another change of direction after the company called time on Allo, its newest chat app launch, in order to double down on its vision to enable an enhanced version of SMS.

The company told The Verge that it is “pausing” work on Allo, which was only launched as recently as September 2016, in order to put its resources into the adoption RCS (Rich Communication Services), a messaging standard that has the potential to tie together SMS and other chat apps. RCS isn’t new, and Google has been pushing it for some time, but now the company is rebranding it as “Chat” and putting all its efforts into getting operators on board.

The new strategy will see almost the entire Allo team switch to Android Messages, according to The Verge.

In case you didn’t hear about it before, RCS is essentially a technology that allows basic ‘SMS’ messaging to be standardized across devices. In the same way that iMessage lets Apple device owners chat for free using data instead of paid-for SMS, RCS could allow free chats across different networks on Android or other devices. RCS can be integrated into chat apps, which is something Google has already done with Android Messages, but the tipping point is working with others, and that means operators.

Unlike Apple, RCS is designed to work with carriers who can develop their own messaging apps that work with the protocol and connect to other apps, which could include chat apps. Essentially, it gives them a chance to take part in the messaging boom, rather than be cut out as WhatsApp, Messenger, iMessage and others take over. They don’t make money from consumers, but they do get to keep their brand and they can look to get revenue from business services.

But this approach requires operators themselves to implement the technology. That’s no easy thing since carriers don’t exactly trust tech companies — WhatsApp alone has massively eaten into its SMS and call revenues — and they don’t like working with each other, too.

Google said more than 55 operators worldwide have been recruited to support Chat, but it isn’t clear exactly when they might roll it out. Microsoft is among the OEM supporters, which raises the possibility it could bring support to Windows 10, but the company was non-committal when The Verge pressed it on that possibility.

Google has tried many things on messaging, but it has largely failed because it doesn’t have a ramp to users. WhatsApp benefitted from being a first mover — all the other early leaders in Western markets are nowhere to be seen today — and Facebook Messenger is built on top of the world’s most popular social network.

Both of those services have over one billion active users, Allo never got to 50 million. Google search doesn’t have that contact, and the company’s previous efforts didn’t capture market share. (Hangouts was promising but it has pivoted into a tool for enterprises.)

That left Google with two options, take on carriers directly with an iMessage-style service that’s built into Android, or work with them.

It chose the second option. It is far messier with so many different parties involved, but it is also apparently a principled approach.

Sabharwal refused to be drawn on a timeframe for operators rolling out Chat apps.

“By the end of this year, we’ll be in a really great state, and by mid-next year, we’ll be in a place where a large percentage of users [will have] this experience,” he said, explaining that uptake could be quicker in Europe or Latin America than the U.S.. “This is not a three-to-five-year play. Our goal is to get this level of quality messaging to our users on Android within the next couple of years.”

We shall see. But at least there won’t be yet more Google messaging apps launching, so there’s that. 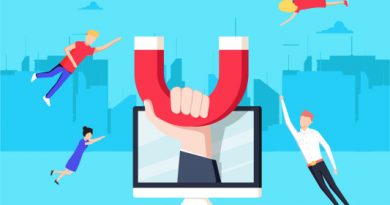 A $44m series B Drop in the bucket for millennial loyalty 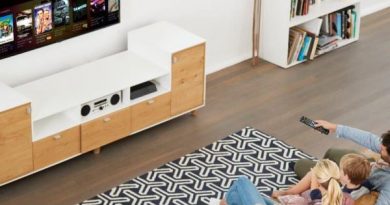